Food, clothes, shelter, health and education are the basic needs of human life. So, it is obvious that education is the fifth basic need of people’s livelihood to be qualified for learning, working and good earning jobs. Teaching is the system of knowledge transfer in education and it’s about 5000 years old system. It’s main defect is that it cannot induce brain plasticity in classroom performance. Then what will be the future of education for the school system of our children?

We know that the learning mechanism of brain is important for knowledge transfer and neuroscience can provide a smart system of knowledge transfer for our children in classroom. In ancient civilization, knowledge was transferred from one generation to another by telling about objects, facts and events in the form of stories, poems and essays. It was the evolution of teaching theories for skill and knowledge to change the thoughts and behavior of individuals. In this modern age of science and technology, the teaching system of knowledge transfer is not very effective to meet the challenges, hardships and development of future workforce.

No teaching, no homework for kids! Future of education is brain learnography that will deal with the learning mechanism and knowledge transfer of school system.

School is important for the knowledge transfer of mathematics, language, science and technology. The future of education is learnography that is the fifth branch of neuroscience and it conducts brainpage making process in school system for book to brain knowledge transfer. Posterior cingulate cortex of human brain is the central hub of default mode network that conducts knowledge transfer to memory centers during resting stage.

Literally, neuroscience means the science of nervous system. But neurology is the medical specialty dealing with disorders of the nervous system. It deals with the diagnosis and treatment of all categories of disease involving the central, peripheral, and autonomic nervous systems. 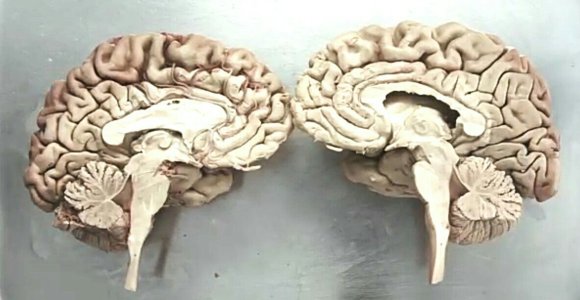 Neuroscience is also known as neurobiology and this is the scientific study of nervous system including the functions of brain parts. It is a multidisciplinary branch of biology that combines physiology, anatomy, molecular biology, developmental biology, cytology, mathematical modeling and psychology to understand the fundamental and emergent properties of neurons and neural circuits.

Students have to face and accept the transfer of knowledge which is very much related to the problem of knowledge integration, knowledge application and knowledge use in the real world of performance and production. Transfer is a process by which knowledge, ideas and experience move from the source page of knowledge to the recipient brain of that knowledge. Knowledge transfer always refers to learning or making brainpage in one context and applying it to another such as the capacity to apply acquired knowledge and skills to new situations.

Brainpage of school learnography makes students smart in the knowledge transfer of classroom.

Learnology is the science of observation, learning and experience that is conducted to acquire knowledge and understanding from the facts, events and happenings of surroundings. It is also referred to the concept of analytical studies obtained from functional objects, book reading and lecture performance. But learnography is defined as the neuroscience of knowledge transfer that is processed in classroom for the learning, writing and understanding of our children.