Knowledge transfer and pencil power of school system must be efficient and productive to provide learnography, food, houses, jobs and medicine for the livelihood of people. Learning without physical activities is useless and non-functional in the knowledge transfer of classroom. Neuroscience describes that the learning efficiency of cognitive and academic studies improves by the motor knowledge of physical activities.

Test or examination in the school system can evaluate the quality of academic studies and performance, but it doesn’t measure the productive skills of human brain like creating, delegating, reasoning, exploring, communicating and positively influencing the livelihood of people. The knowledge transfer of school system must develop such essential skills in students that the world needs to fulfill future workforce for the nation, and the goals of parent’s investment and expectations. 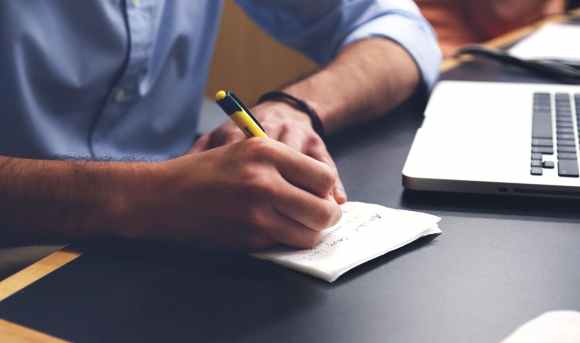 Pencil power of knowledge transfer is crucial to brainpage development and effective learning in classroom.

Learnography is a new frontier of applied neuroscience. The pencil power of learning skill is provided in learnography while listening power develops from educational teaching. It is fact that the pencil power of knowledge transfer comes from brainpage development and motor finger mapping. This is the world of creativity, innovation and advancement. The pencil power of brainpage theory returns the advancement of science and technology. System of direct school explains that knowledge segments are uploaded to brain circuits from the source page of knowledge transfer and modular brainpage is prepared to process on the cyclozeid of brain-part thalamus for rehearsing and understanding.

Pencil power is the most important knowledge tool to change the world of science and technology with creativity, innovation and high academic success. It develops from the finger mapping knowledge transfer (FMKT) of school system. Book to brain direct learning must be launched in classroom to use pencil power for high achievement.

Teaching performance is an easy process of the classroom but it activates working mechanism of the teacher’s brain circuits. Student’s brain is motivated only to listening and watching. Learning brain doesn’t observe any physical activities and remains in passive mode. What type of neuroscience is running in the teaching theories of education system? Knowledge transfer of subject learning is most effective when practice sessions run in proper learning environment with physical movement to replicate target skill level and context for the performance of pencil power. This mechanism of brain circuits is efficient to launch pencil potentials and productive knowledge transfer in classroom learning by applying the brainpage theory and dimensions of learnography. 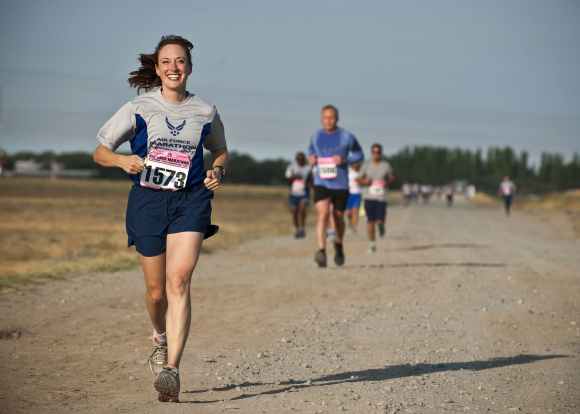 Parents believe that the sweet fruit of skill, knowledge and merit is the high earning job of working learnodynamics. Obviously, learning outcome and pencil power are tested at workplace. Most people can’t make a good paragraph to express their feelings, emotions and thoughts. Writing inefficiency can be observed on interactive social media. In fact, good writing requires the standard quality of pencil power and high speed modular brainpage. 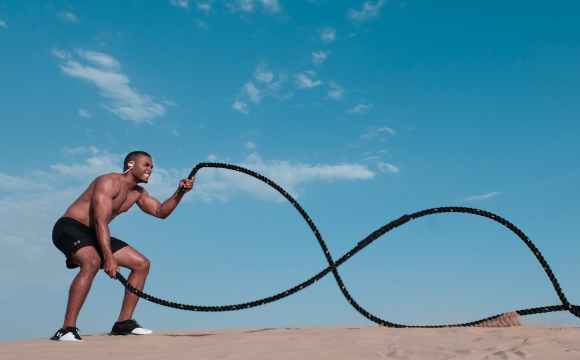 It is suggested that regular physical activity lasting for 40 minutes five times a week can improve sound mental health. The volume of gray matter in brain circuits increases from physical exercise. Students can also achieve good learnography of the knowledge transfer if learning in school is finished with physical activities like reading, writing, mapping or answering. All types of activities are found to improve mental health no matter people’s age or gender, including doing the housework and looking after the children. Exercise is already known to reduce the risk of heart disease, stroke and diabetes.

We must have good working habits to keep the good health of our brain and body. The proverb “Slow and steady wins the race” emphasizes the problem of over hastiness. Even a person with average talent can achieve great success in life through persistent effort. This is pencil power race of the Tortoise and the Hare.

From the regular rehearsals of physical activities, structural and functional improvements are observed in brain structures and pathways associated with cognitive control and memory formation. Physical activity means the processing of motor knowledge. The neurobiological effects of physical exercise are numerous and involve a wide range of interrelated effects on the structure, function and cognition of brain parts. 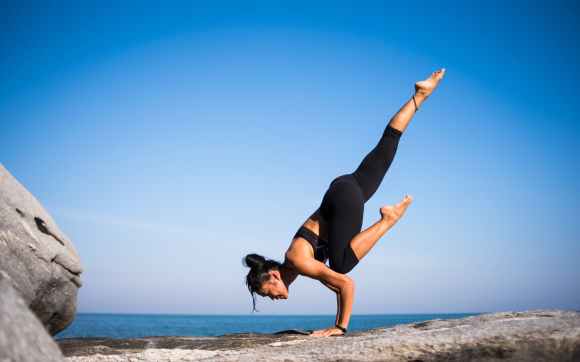 Research has demonstrated that consistent aerobic exercise such as 30 minutes per day induces persistent improvement in the cognitive functions of brain, healthy alteration in gene expression and beneficial forms of neuroplasticity as well as behavioral plasticity. Some of these long-term effects include increased neuron growth, increased neurological activity like c-Fos and BDNF signaling, improved stress coping, enhanced cognitive control of behavior, improved declarative, spatial and working memories.

The effects of exercise on cognition have important implications for improving academic performance in children and college students. It also helps in improving productivity at workplace, preserving cognitive function in old age, preventing or treating certain neurological disorders and improving overall quality of life. 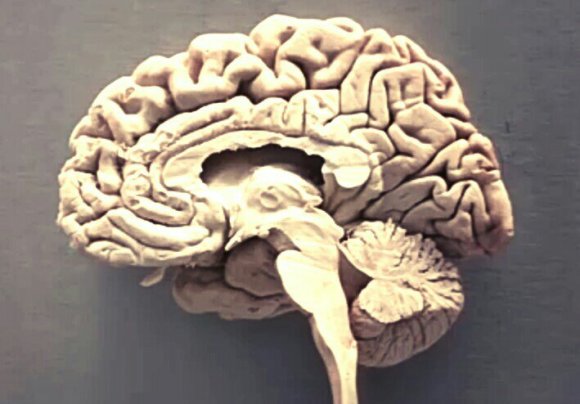 Neuroplasticity is the process by which neurons adapt to a disturbance over time. It most often occurs in response to repeated exposure to stimuli. Aerobic exercise such as walking and running increases the production of neurotrophic factors such as BDNF, IGF-1 and VEGF. These factors mediate improvements in cognitive functions and various forms of memory by promoting blood vessel formation in the brain, adult neurogenesis and other forms of neuroplasticity. Consistent aerobic exercise over a period of several months induces clinically significant improvements in the executive functions of brain. It also increases the volume of gray matter in nearly all regions of the brain, with the most marked development occurring in brain regions that give rise to executive functions.

Student’s pencil power develops from the brainpage modulation of finger mapping knowledge transfer (FMKT) in school system. This is the main functional part of cerebellar learnography that is significant to high speed modular brainpage and skill development.

Brain structures that show the greatest improvements in the volume of gray matter in response to aerobic exercise are prefrontal cortex, caudate nucleus and hippocampus. Less significant increase in the volume of gray matter occurs in anterior cingulate cortex, parietal cortex, cerebellum and nucleus accumbens. Prefrontal cortex, caudate nucleus and anterior cingulate cortex are among the most significant brain structures in the release of dopamine and norepinephrine systems that give rise to cognitive control. 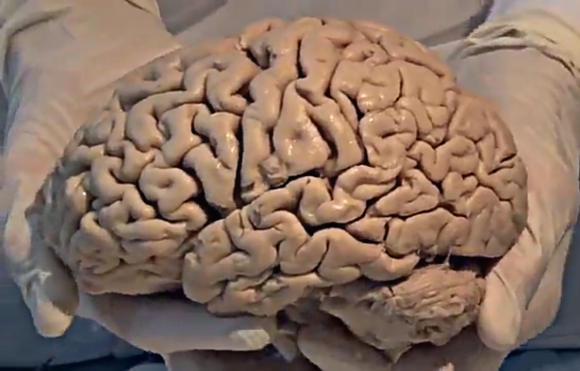 Motor knowledge of physical activities can induce neurogenesis (birth of new brain cells) and increase the volume of gray matter in hippocampus. It is associated with measurable improvements in spatial pathway memory and related cognitive functions for high speed knowledge transfer.

Reviews of neuroimaging studies indicate that consistent aerobic exercise increases the volume of gray matter in nearly all regions of the brain. More pronounced increase in the volume of gray matter is occurring in brain regions associated with memory processing, cognitive control, motor function and reward factors. The most prominent gains in gray matter are seen in prefrontal cortex, caudate nucleus, and hippocampus, which support cognitive control and memory processing with other cognitive functions. The left and right halves of prefrontal cortex, hippocampus and cingulate cortex appear to become more functionally interconnected in response to the consistent processing of motor knowledge. 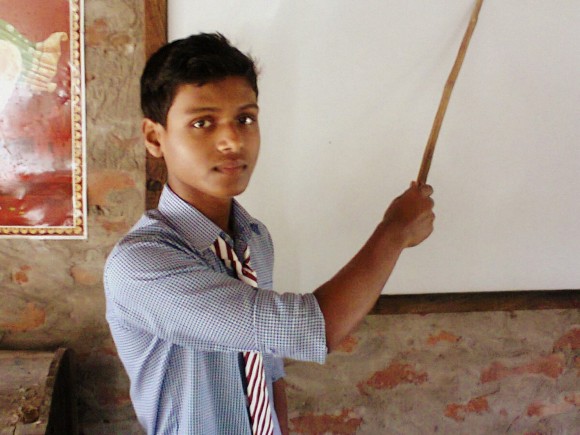 Physical activity brings remarkable changes in the structure and function of brain regions. Academic learning of the classroom can be converted into the processing of motor knowledge through physical activities during the learning process of knowledge transfer. Hence, students must be physically active in classroom and involve in learning process by using the learning dimensions of brain learnography. Motor knowledge can promote plasticity in the learning regions of brain by improving executive functions, cognitive ability and memory formation.

Pencil power is observed during skill development and it is an important tool in knowledge transfer. Education is a school system that deals with the teaching theories of knowledge chapters. But learnography is a branch of neuroscience which deals with the brainpage theory of knowledge transfer in school system. We can conclude that the pencil power of working mechanism is the finger mapping of brain learnography that writes the advancement of knowledge chapters in science and technology. 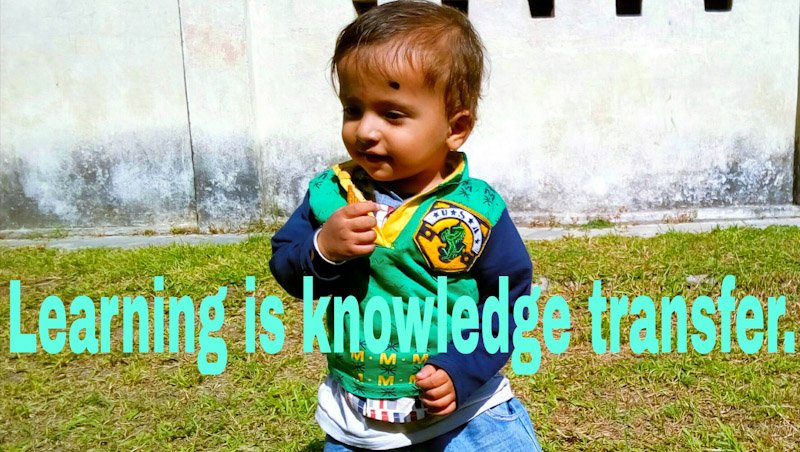